Court Appointed Special Advocates is a national association in the United States that supports and promotes court-appointed advocates for abused or neglected children. CASA are volunteers from the community who complete training that has been provided by the state or local CASA office.

The Mission Statement of Macon County CASA (Court Appointed Special Advocates) is to provide court appointed volunteers to advocate for the abused, neglected and/or dependent children who are involved in the Macon County juvenile court system. It shall further be the purpose of this corporation to educate the community regarding its responsibility for children who have been abused or neglected and found to be dependent. 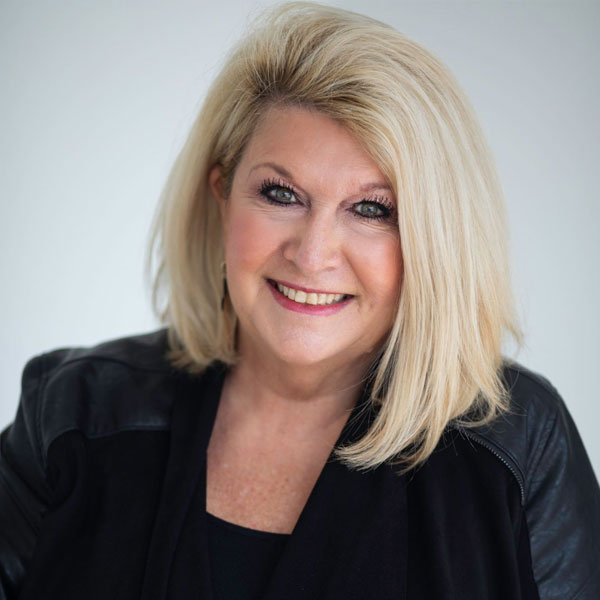 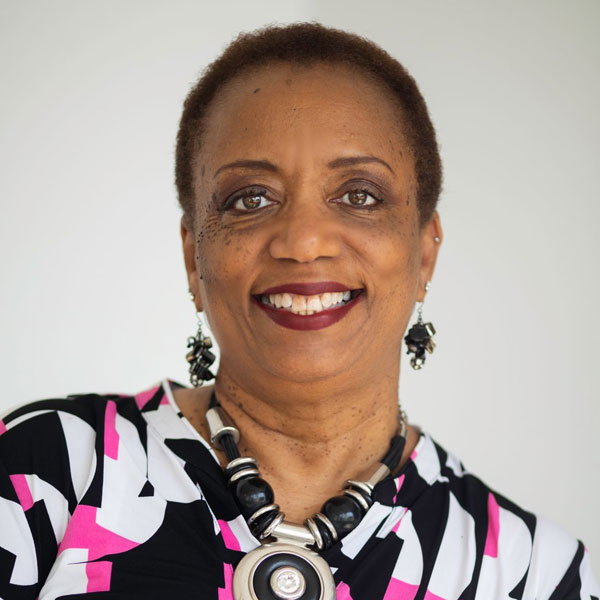 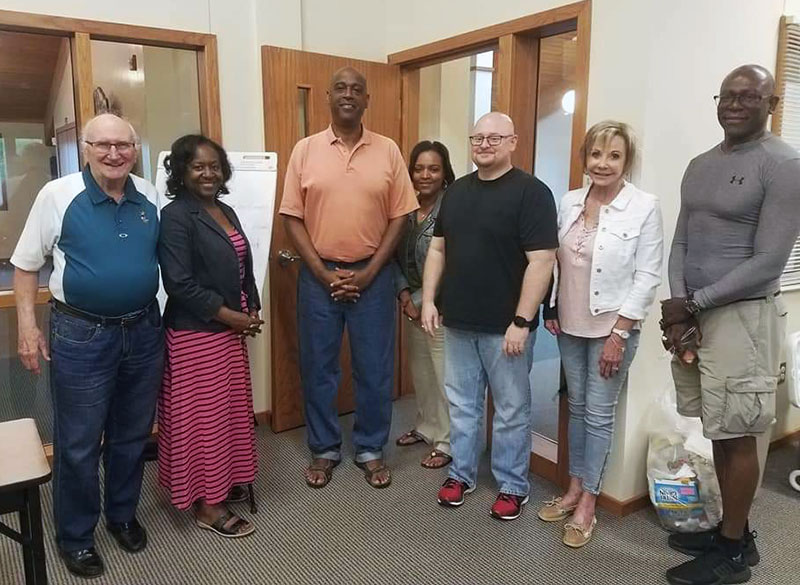 Macon County CASA’s Board of Directors is comprised of community and business leaders who serve as ambassadors in the community, speaking on behalf of the CASA program. One of their many responsibilities is to serve as a conduit of information about the ongoing need for philanthropic support.

Board members are active on Macon County CASA sub-committees to ensure the organization’s mission and program goals are being followed. The Board of Directors oversees the overall organization, specifically the role of the Executive Director. 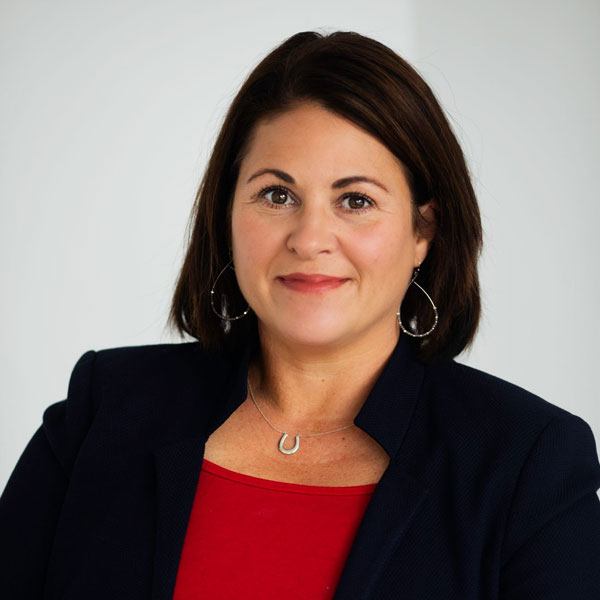 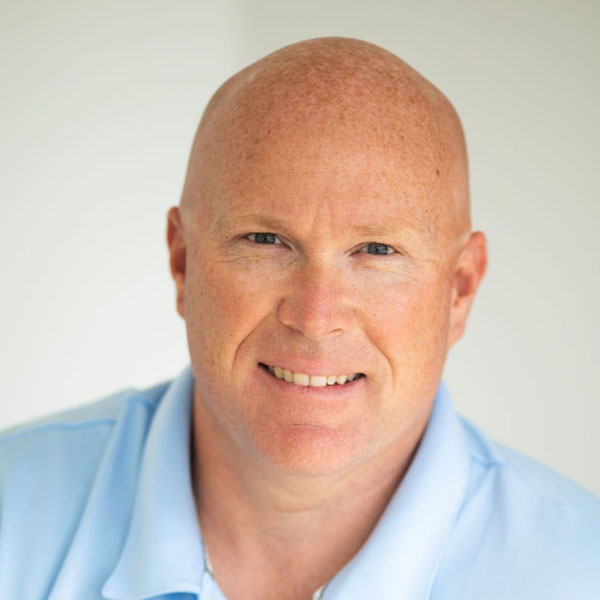 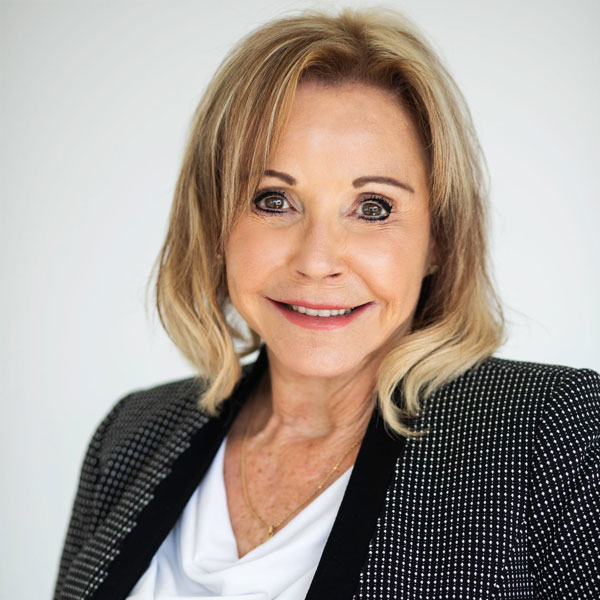 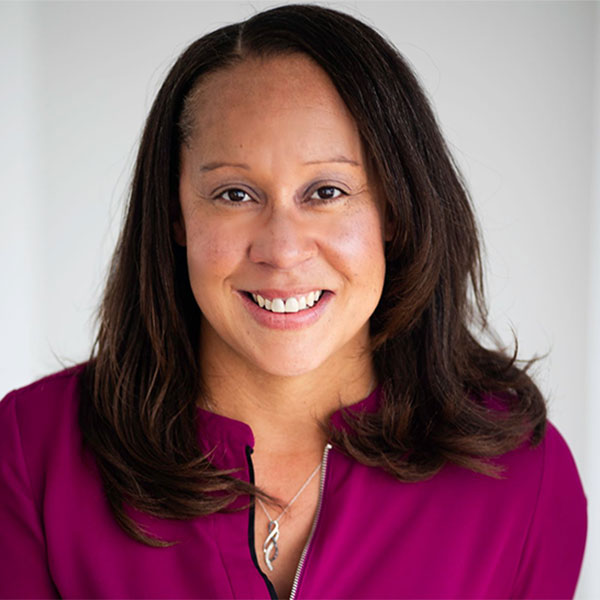 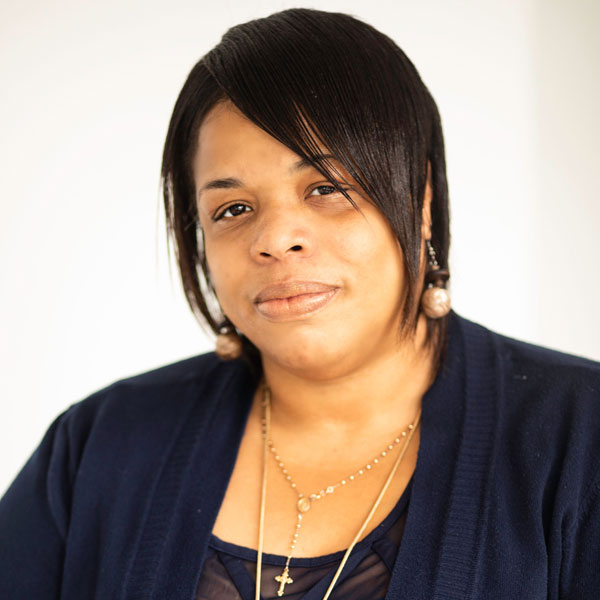 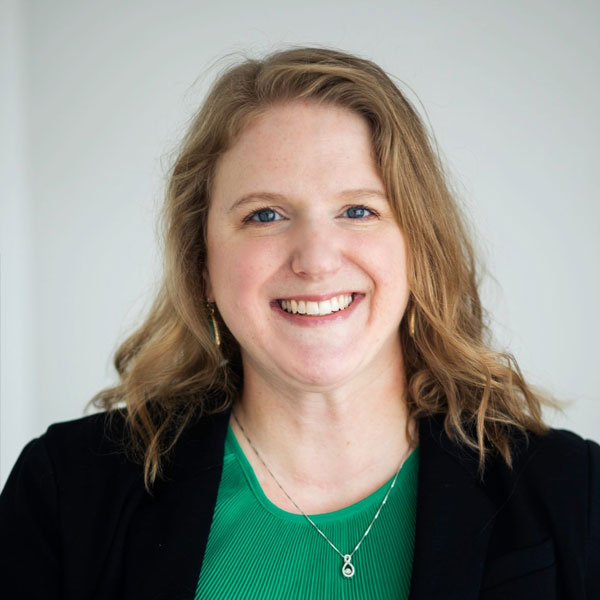 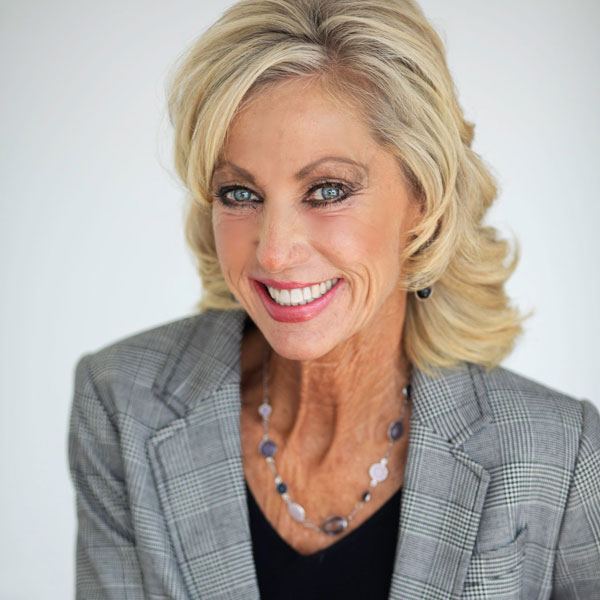 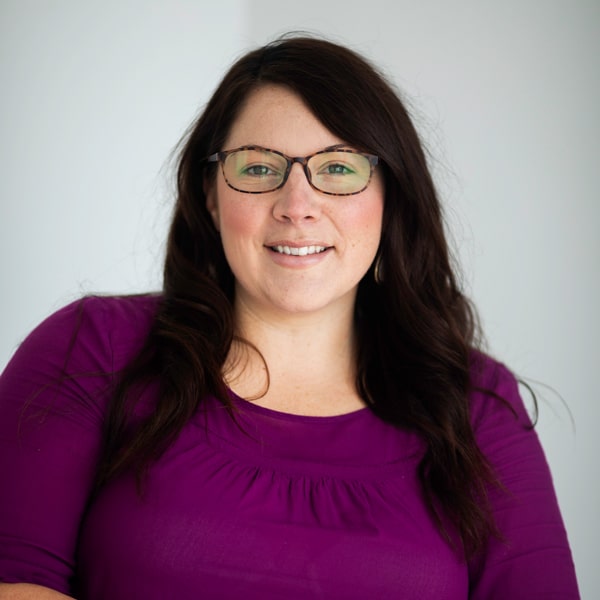 Macon County CASA was formed in the summer of 1998 and was initially affiliated with Webster Cantrell Hall.  The first training class for Special Advocates was completed in July 1998.  The 7 graduates of that first class were sworn in at a ceremony conducted July 24, 1998.  Included in that class were Ruth Hawkins, the founder and first Program Director of CASA and Volunteer Advocate and Brenda Turner, who later became Executive Director.

Local legislators Duane Noland, Kevin Kehoe and Julie Curry, who had supported the legislation establishing CASA in Illinois, were present.  Mr. Kehoe, an attorney, was particularly aware of the need for CASA because he had served as Guardian Ad Litem for abused and neglected children in Macon County. And, Macon County Juvenile Advocacy Judge at the time, Ted Paine, also was a part of leading the effort to establish a local CASA organization which could offer help to the rising numbers of local foster children. 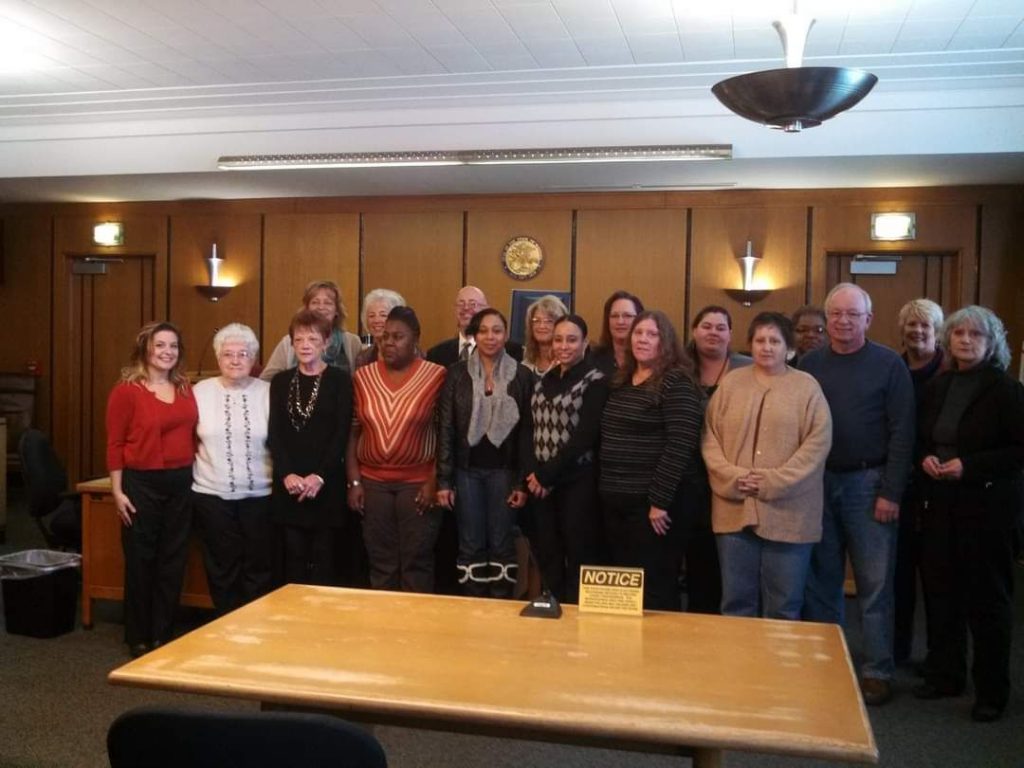 Over time, Macon County CASA established independence from Webster Cantrell Hall as a tax-exempt charitable organization governed by a Board of Directors. Today, over 200 volunteer advocates serve just over 300 abused and neglected children who have come under the jurisdiction of the Macon County Juvenile Court through no fault of their own.

Meet three local CASA superheroes who are standing up for children! Jodi Lockwood, Christie Weemer, and Richard Abernathy embody the values, compassion, attitude and spirit of our more than 180 CASAs who volunteer their time, energy, and heart every month to ensure abused and neglected children in Macon County have a voice—at home, in the courtroom, at school, in life.

These volunteers stand for the child. You can too! 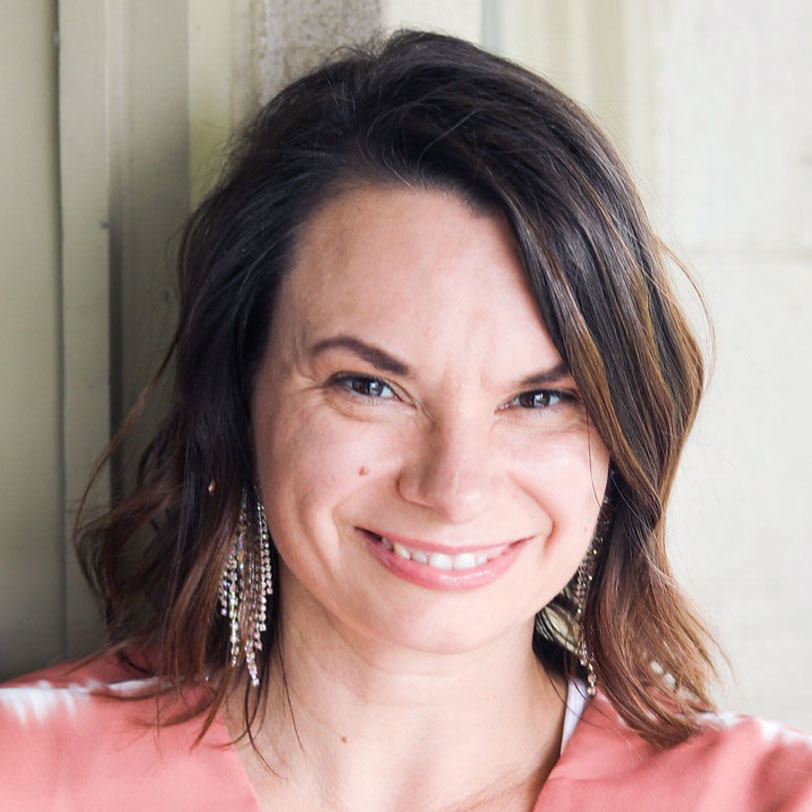 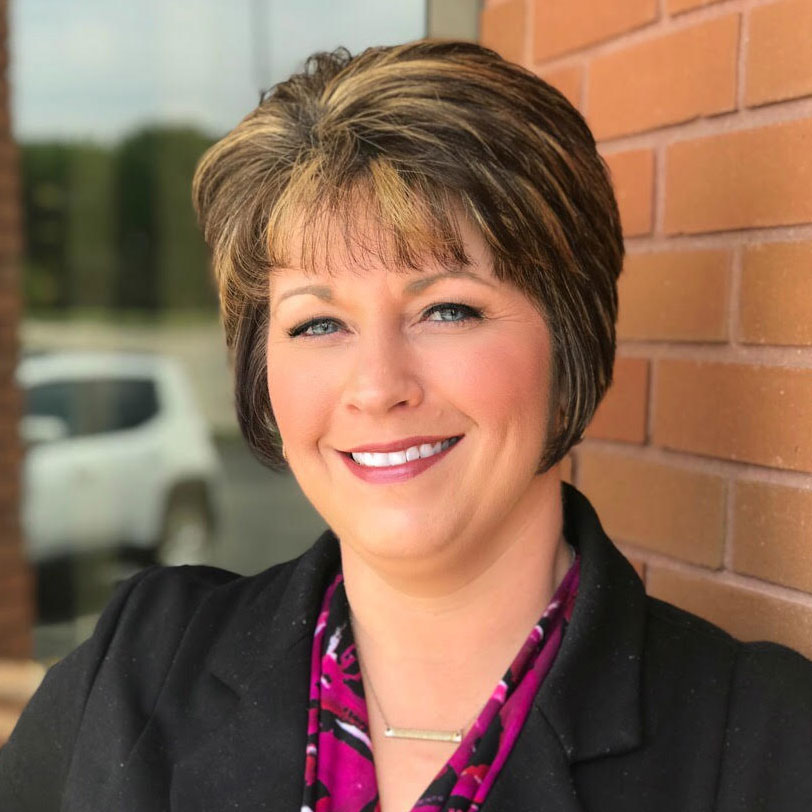 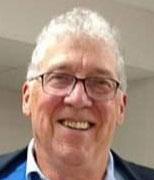 I want to know more.

There are currently no open positions at Macon County CASA. Please check back often if you’re interested in joining our team.