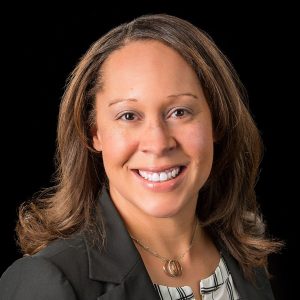 Julia Roundtree Livingston has been chosen to become the next executive director for Macon County CASA after current director Steve Miller retires later this year.

The non-profit organization assists children who have been removed from their homes due to abuse, neglect, violence or other traumatic factors by recruiting, training and supporting community volunteers.